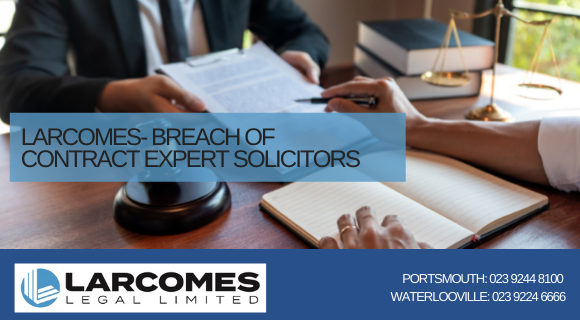 An arbitrator ordered US actor, Kevin Spacey and his companies to pay nearly $31 million (£23.2m) to MRC, the production company behind “House of Cards,” following the sexual harassment allegations against the actor, stating that Spacey breached his contract by violating the company’s sexual harassment policy.

The secret ruling was made in the early part of 2020, but became public in November this year, after lawyers for the studio, MRC, filed a court petition to the Los Angeles Superior Court to confirm the award. The petition made by MRC confirms that a ruling was made in the studio’s favour. Mr Spacey and his production companies, M Profitt Productions and Trigger Street Productions, were ordered to pay damages, lawyers’ fees and court costs.

He subsequently appealed against the decision, but it was denied.

MRC terminated their relationship with Spacey and scrapped a season of the show in 2017 after multiple individuals came forward alleging a pattern of sexually predatory conduct.

The importance of contracts between individuals and companies is essential. They are the foundation of regulating even the most basic forms of interaction between parties and cover many different aspects of a business relationship.

Whilst this case is somewhat unusual due to its nature and damages award, unfortunately, breaches of contract between businesses do happen quite frequently. Being involved in any form of contract dispute, as this case highlights (regardless of the damages amount), can impact on commercial relationships, hinder working practices, and cost a business time and money.

What is a breach of contract?

A contract, if fairly entered by both parties, is legally binding and would typically hold weight in court. However, it is imperative to prove that a breach occurred. A breach of contract happens when one party breaks one of the ‘terms or conditions’ within the agreement or fails to deliver their obligations under their contract. Contract disputes can occur for various reasons and can range from a late payment to a more serious offence, as referred to in the MRC vs Kevin Spacey Breach of Contract case.

A breach of contract does not necessarily only apply to written contracts or agreements. A breach can be applied to a verbal, written, or even an implied term of the contract. Some of the instances where a breach can occur include but are not limited to:

What are the different Breach of Contract types?

Do I have a breach of contract case?

If you are making a breach of contract claim, and are planning on taking a case to court, you will need to prove:

You will also be expected to take the necessary steps to mitigate your losses (a term to describe reducing damages in legal claims and avoid avoidable loss) to reduce the impact of the breach of contract. You should show that your losses cannot be recovered and could not have been reasonably avoided. The other party, being accused of the breach, could argue that the affected party failed to mitigate their loss to reduce the damage done.

If you are facing a dispute due to a breach of contract, you should ensure that you receive the best legal advice to guide you throughout the process. Contract disputes involve complex areas of law and when a breach of contract occurs, it is essential to seek early advice to ensure the right approach is taken and to avoid costly mistakes.

As well as litigation, our commercial law team has considerable experience of many other dispute resolution mechanisms, including arbitration, adjudication, and alternative dispute resolution. Courts take a dim view of parties who do not try to resolve their disputes via ADR (Alternative Dispute Resolution) before taking a case to court. Our commercial dispute resolution team will ensure we work with you to find a solution that is in your best interest aiming for a fast, cost-effective solution that avoids litigation where possible. However, if ADR is not the right course of action for you, or if mediation fails, we have the skills and experience to achieve the best outcome for our clients by taking cases to court.

Contact our team by calling us on 023 9244 8100 to talk to our team of specialist commercial litigation solicitors who can deal with all kinds of complex commercial and regulatory disputes.