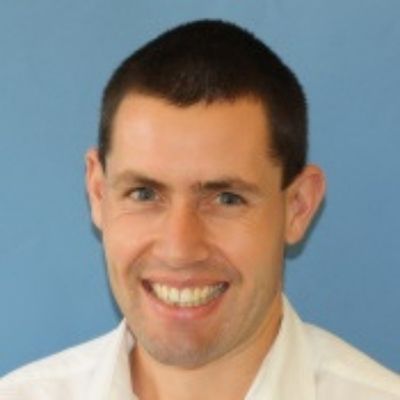 Over the years, Mark’s role within the IT department has evolved and he is responsible for the day to day operations of the firm’s IT systems. Mark has overseen many of the IT changes that the firm has undergone.

Mark is also a member of Larcomes Management Team and works closely with the Practice Director.

In his spare time, Mark enjoys football, running and socialising.