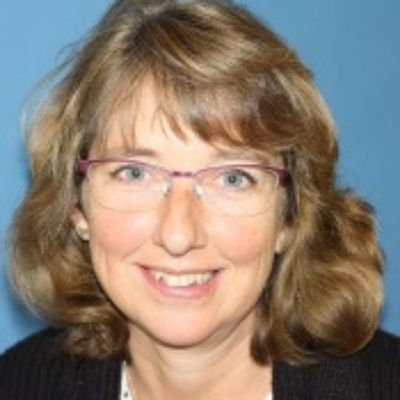 Kate Tidman joined Larcomes in 2012 to work in the childcare department. She is a Fellow of the Institute of Legal Executives and has worked alongside Mark as his assistant for over 10 years. She provides support to Mark by dealing with Court appointments, seeing clients, attending at meetings and assisting with the overall running of his caseload.