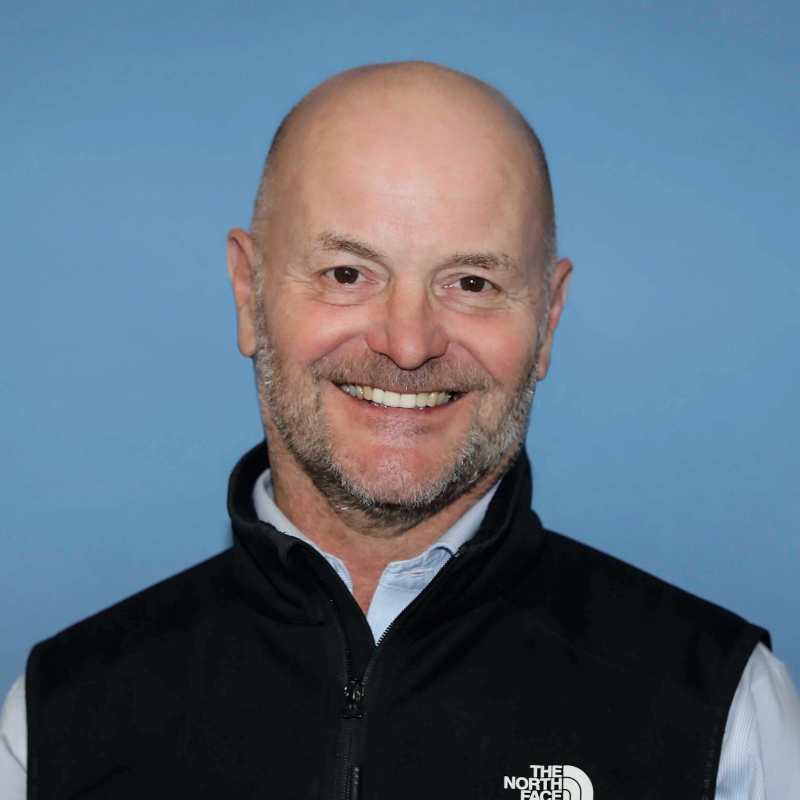 Julian joined Larcomes in September 1984 as a solicitor in the Private Client team.

He has covered all aspects of Private Client and specialises in Wills, Lasting Powers of Attorney, Deputyship applications and the administration of estates.

Julian has experience in advising clients of all different backgrounds, be it those with businesses, second properties and second marriages. Due to the ever changing landscape, Julian can also advise on wills which protect the family home against the risk of Nursing Home fees.

Julian has considerable expertise in applications to the Court of Protection for the appointment of a deputy, the approval of gifts and statutory wills as well as more complex applications, acting as professional deputy, Lasting Powers of Attorney and care provision and entitlement to public funding.

Julian is also appointed as a Professional Attorney for several clients.

Julian won the Hampshire Incorporated Law Society Solicitor Of The Year award in 2017.

In his free time, Julian enjoys cycling, skiing, rugby and walking his dog.