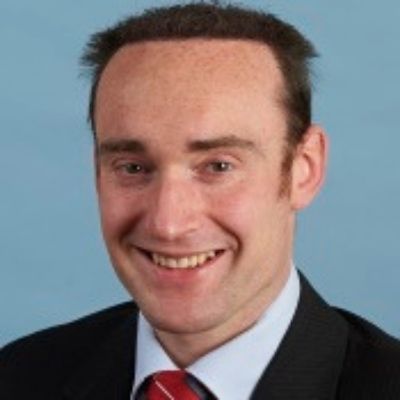 David qualified as a solicitor in July 2006 and joined Larcomes in September 2010. David was appointed a Member of Larcomes in April 2016. Prior to joining Larcomes David worked for commercial and high street firms in Devon and Cornwall and he has also worked in London.

David has a wide and varied experience in commercial litigation, County Court and High Court commercial disputes, possession claims and landlord and tenant disputes relating to commercial and residential property, as well as environmental and planning Judicial Review and other public law litigation.

In his free time David enjoys outdoor pursuits and challenges particularly in the Westcountry, including watersports, mountain biking, cycling and has undertaken and competed in mountain treks, cycling sportives, duathlons, cross country half marathons. David also has a keen interest in wildlife, environmental and marine conservation and assists environmental and wildlife charities.